Professor Mysterious at the 2019 Ohio Halloween and Haunters Convention

Professor Mysterious Fog Fluid hit the road yet again for an extremely unique tradeshow, the Ohio Halloween and Haunters Convention! We had an incredible time meeting so many workers in the Halloween and haunt industry, showing them what solutions PMFF has to offer. 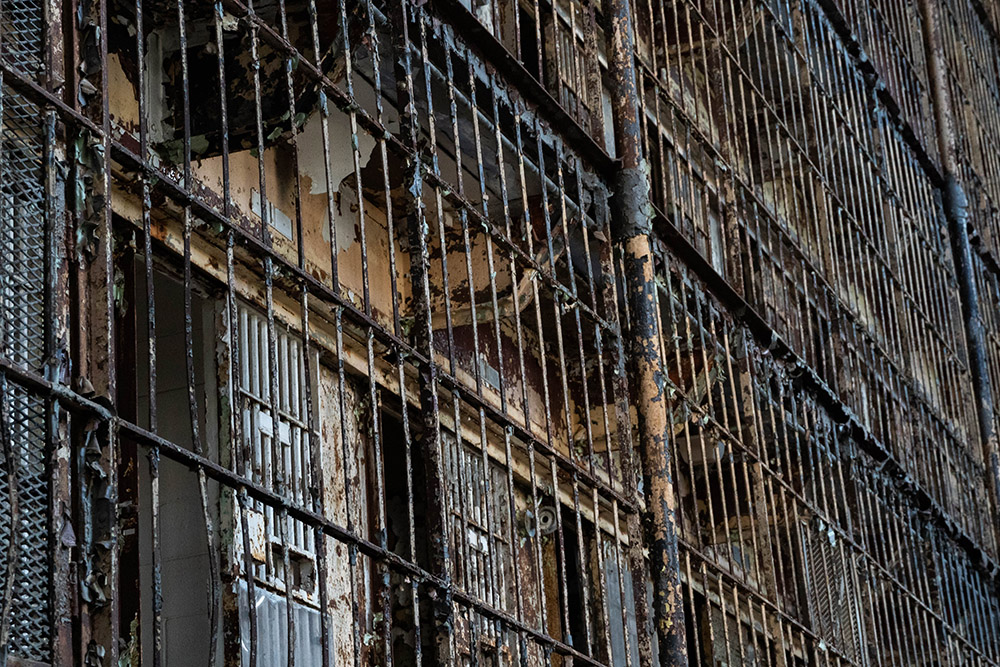 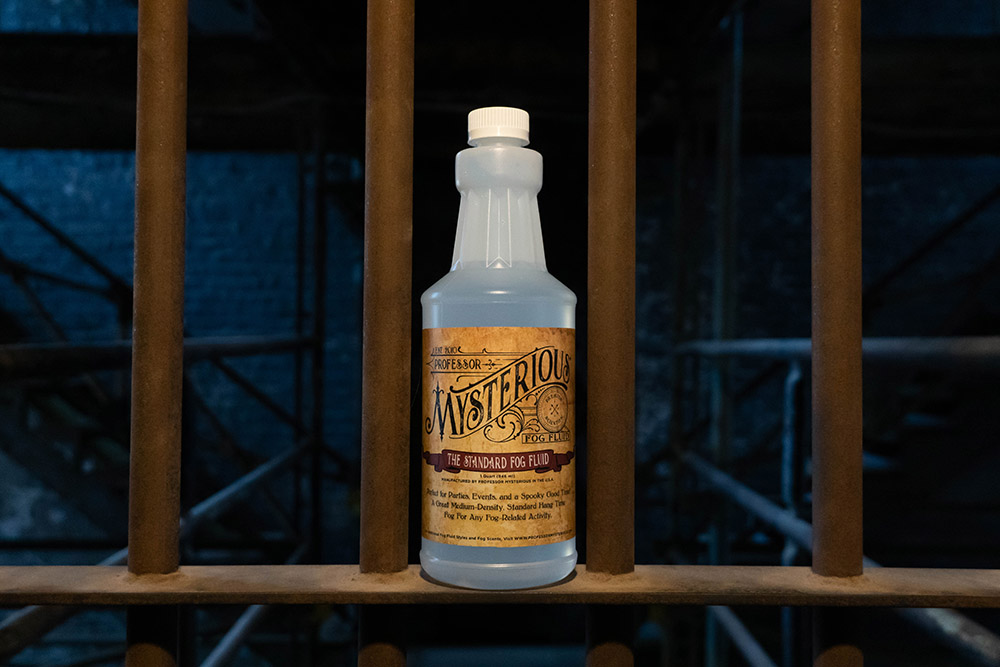 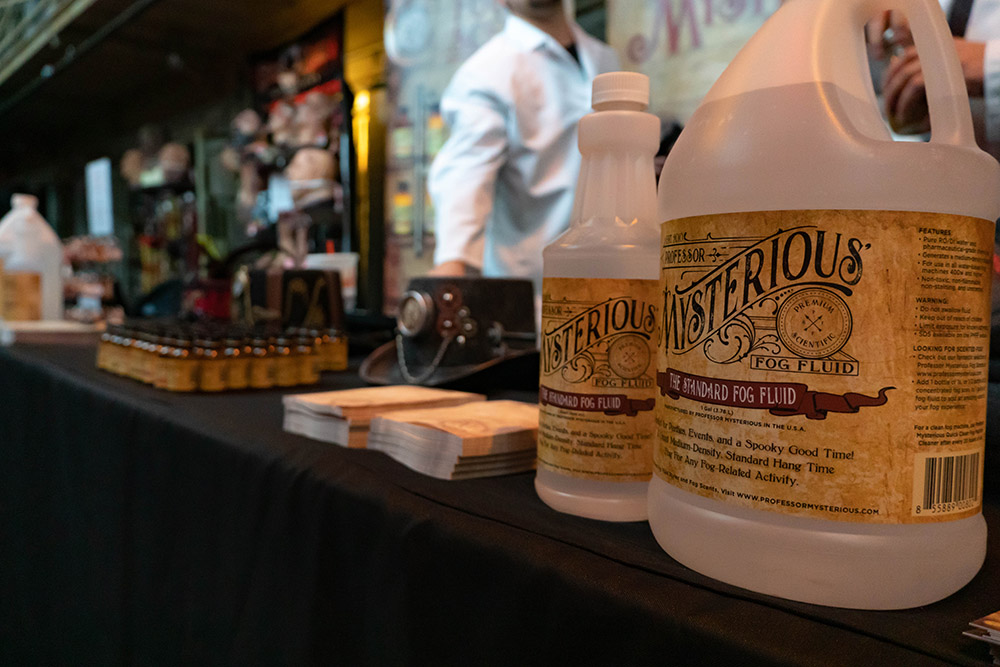 The tradeshow floor was located in the west wing of the prison, while the east wing was held open for tours. Each wing had cell blocks 6 stories tall with rooms stemming off of the main hall like the library, infirmary, and showers. The history of the prison was preserved in its architecture: everything from chipped paint on the walls, to cracks in the chapel pillars, to chips in the floorboards of the Warden's office. There couldn't have been a better place to hold a haunt convention!

The location was only part of the experience though. Other attractions of the trade show included Q&A panels, tasty food truck vendors, and a haunt within the solitary confinement area of the prison. While there was a long list of things to do, we were still able to tackle all of the attractions and explore every corner of the prison within the two days of the convention. By far the coolest spot to see in the prison was the room in the residential quarters that was turned into the set of Brooks' hotel room for The Shawshank Redemption. There was even a carving in the rafters that said "Mr Brooks hung here". 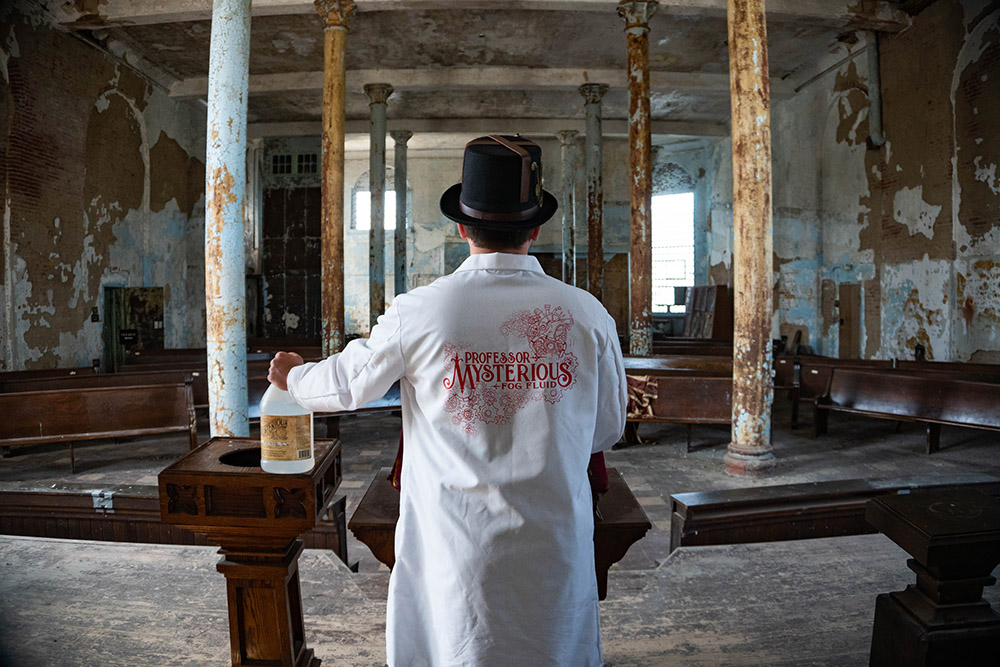 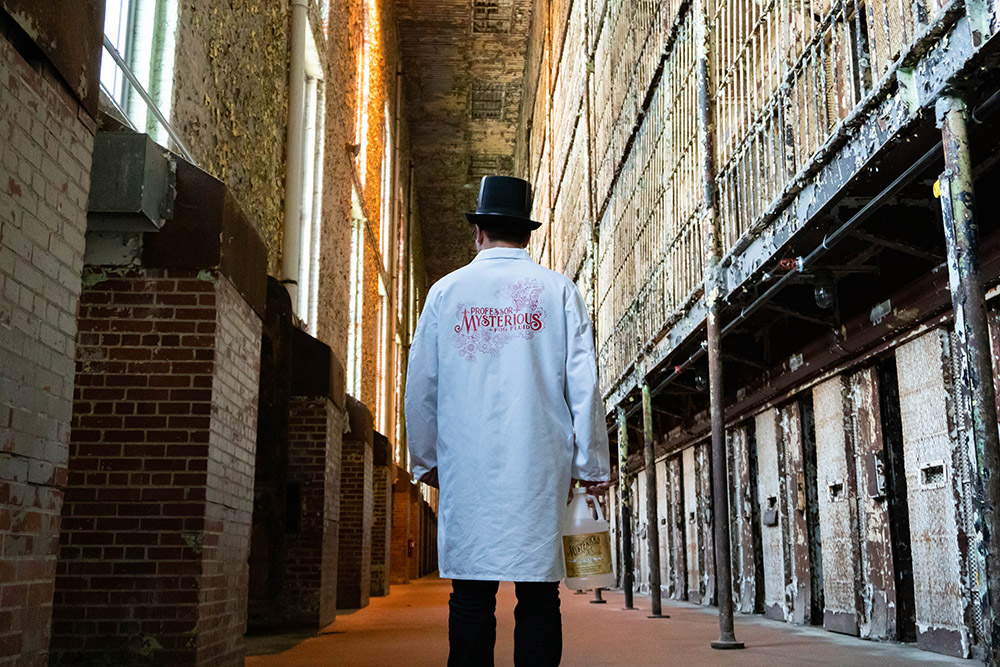 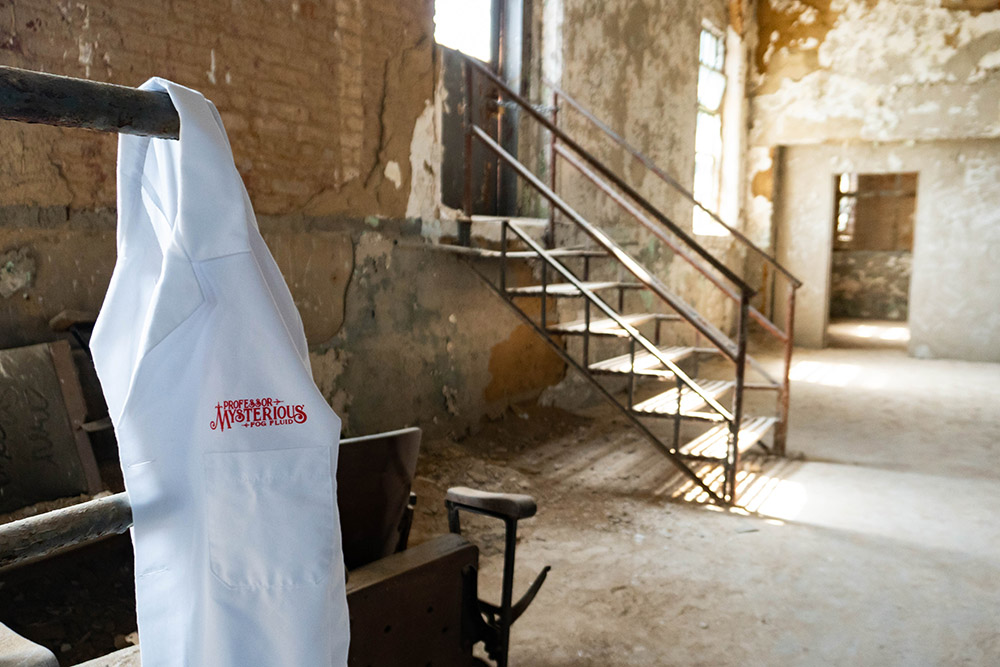 We traveled light for this convention, not bringing our full show rig, but a simple layout with roll-up banners, a long table, samples, and one fog geyser. The Professor Mysterious Fog Fluid booth was positioned near the beginning of the vendor route, making it easy for us to attract attendees with our fog geyser distributing the smell of buttered popcorn through the cell block. We had so many people stop by our booth that we actually ran out of giveaway t-shirts!

We'd like to thank the Ohio Halloween and Haunters Association for putting on such an amazing event, all of the vendors and volunteers for making the convention such a hit, and all of the attendees for showing your support! We hope to be back again next year!