How Much Fog Machine Fluid Do I Need?

One of the first questions we're asked by anyone interested in fog machines is "How much fog liquid do I need?" Whether you're running a low-lying swamp fog at a haunt, or a light-tracing haze in a geyser at a concert, or fogging out an escape room until no one can see each other, you need to be able to accurately predict how much fog machine fluid you're going to go through - because you never want to run out! 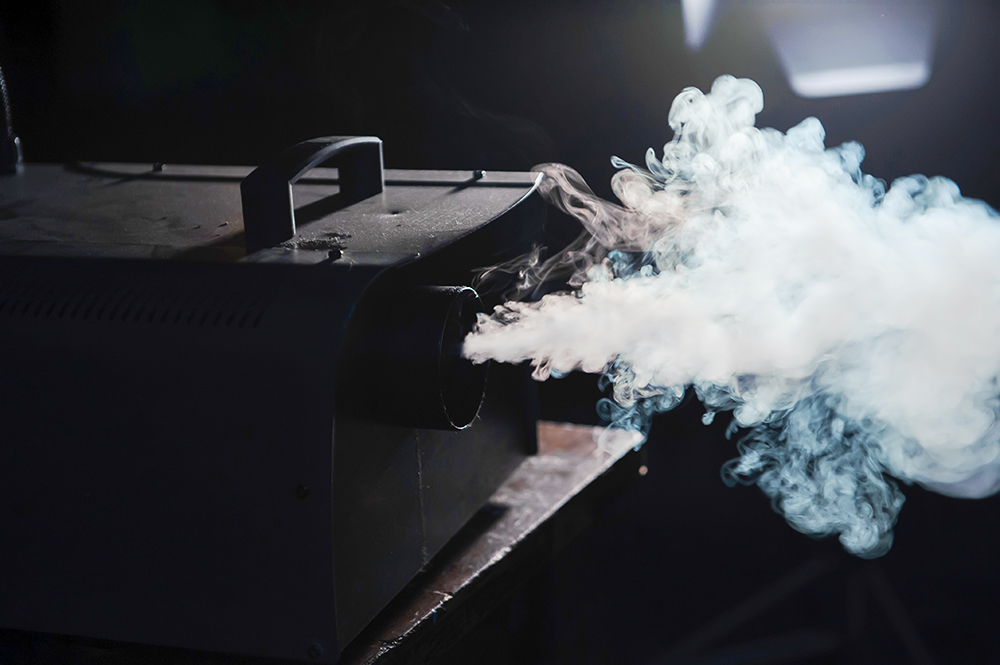 We're going to talk about the factors influencing fog fluid usage, how to gauge your own fog liquid consumption, and finally, we'll provide you with a table of fog machine fluid usage rates that should help you understand how much fog fluid you need for your venue, haunt, corn maze, or party!

Just like the number of miles per gallon you get with your car, multiple factors influence your rate of fog consumption - which we're measuring in "gallons per hour". Just like your car, where things like your engine, the weight of the vehicle, how much you're towing, and how you drive all influence your miles per gallon, there are a few factors to consider when determining the gallons per hour you'll use with your fog machine.

The primary thing to consider is the power and type of your fog machine. Fog machines come in different wattages, from as low as 400 watts to as high as 1800 watts or more! The wattage of a fog machine doesn't directly tell you how much fog it will generate, but it's a good approximation: the higher the wattage, the more fog it will produce. 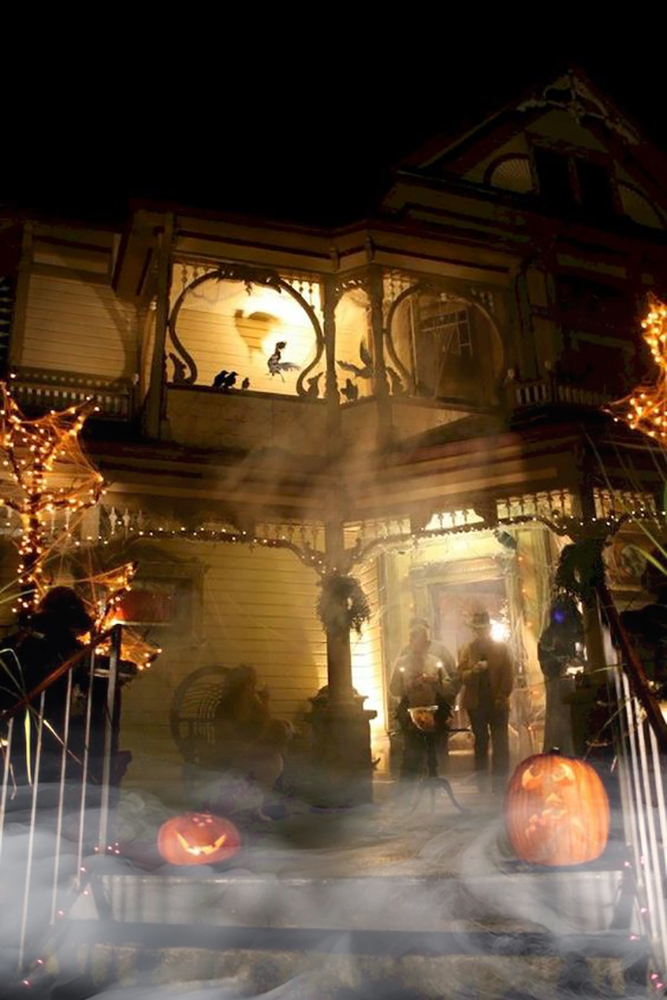 You also need to take into account how you're going to use the fog machine. It's extremely unlikely that you're going to just run your fog machine for an hour straight! Firstly, fog machines aren't generally designed to run continuously, anyway, but to cycle on and off to maintain the correct heat in the coil. Second, often this would just produce far too much fog for your application. So when using our Fog Machine Usage Chart below, remember that it's measuring how much time the fog machine is actively producing fog: if you're using a Geyser P5, but only firing it for thirty seconds every minute (1/2 active time), it's going to last 80 minutes (40 minutes divided by 1/2). That formula (hours per gallon divided by active time) isn't necessarily easy to remember, so just think that if you're using it 1/6 the time, it'll last six times longer that the Hours per Gallon; if you're using it 1/4 the time, it'll last four times longer, and so on.

The last thing that influences how much fog liquid you'll need is the type of fog fluid in your fog machine. If you're using a light tracing fog like our Vanishing Point Fog Fluid, you would need to run the fog machine longer for longer to get the same density as our hyper-dense Whiteout Fog and Haze Fluid - which is one reason it's so important to choose the right type of fog fluid for your needs.

There are a couple of ways to determine how much fog fluid you're going to need for a given night, week, or season. The most simple is our "4/1 Rule", which simply says, "Buy four gallons, buy more when you're down to one." But for extremely high-usage or extremely low-usage applications, that just might not be precise enough. Another way to figure out how much fog machine liquid you'll need would be to use our chart, below: find the machine that most closely matches the machine you have, and just look up the Hours Per Gallon! (Don't forget to consider your active time, described above.) 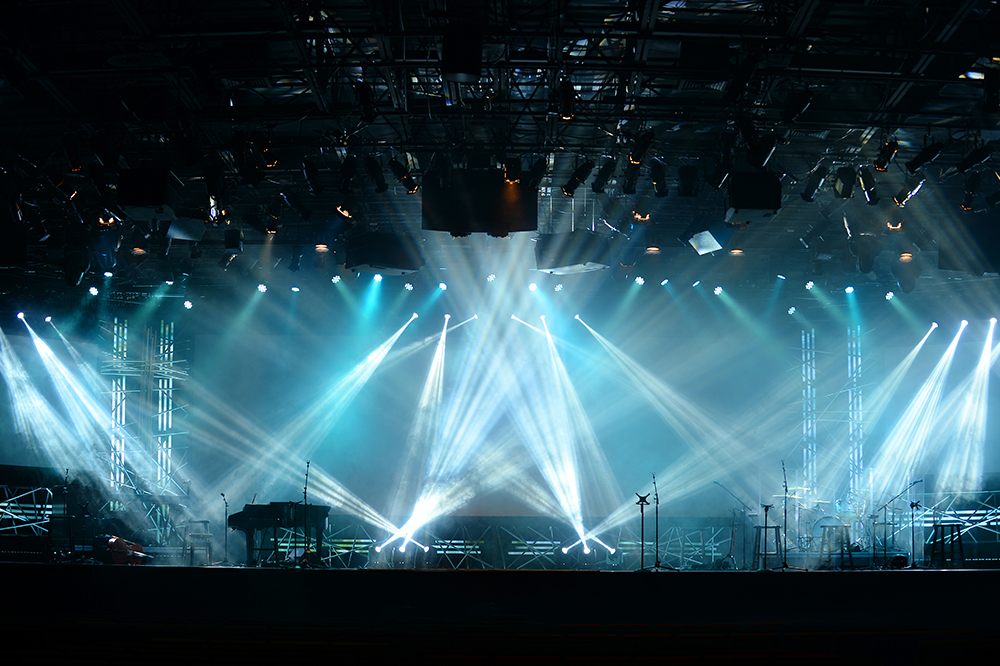 Of course, the most precise way to know how much fog you're going to need is testing it. This means planning ahead a little bit, but all you have to do is buy a gallon of the type of fog machine fluid you need, and then use your fog machine exactly the way you plan to use it, and see how far that gallon goes. We like to suggest you include a little extra, to account for special conditions like wind, temperature, and user error: the last thing you want to do is run out of fog midway through the night!

With a little bit of work, you can cut through the confusion of how much fog machine fluid your fog machine will use, and buy the right amount for your application. Just consider your machine's power and type, your active time and what you're doing with the fog, and of course what kind of fog fluid you're using. And of course, if you're ever uncertain of how much fog fluid to buy for your needs, just contact us! You can leave us a message on our contact us page, or live chat through our website. Plus, you can call us at 616-649-6902 or email us at customerservice@professormysterious.com.